Your Business Cost Reduction Strategy for 2022 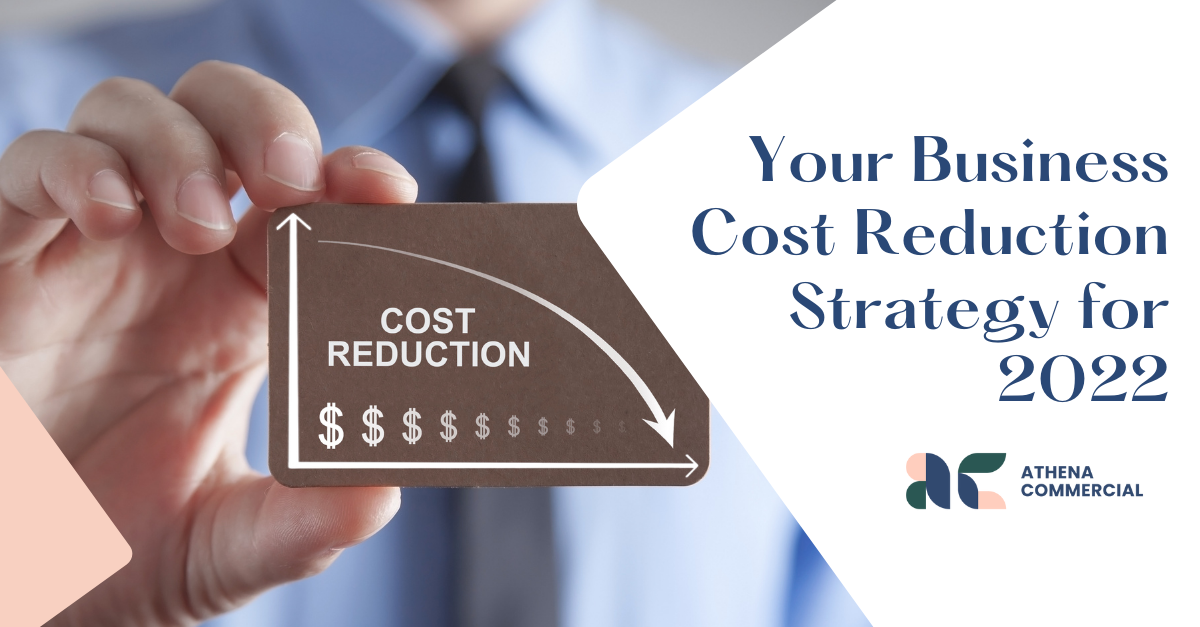 Utilising freelancers is a fantastic way of reducing your business costs in 2022. Since 2019, the freelancer market has increased by1%which may not sound significant, but has paved the way for a whopping 2.2million people in the UK now categorised as freelancers.

Hiring freelancers comes with many benefits financially and can be far less time consuming than employing someone. Not only does it take time and sometimes money through referral agent fees to hire someone, but often you’ll need to train them, and pay them a wage each month. But paying a wage isn’t the only thing you need to consider; there are a lot of hidden costs that appear such as the Employer’sNational Insurance Contributions, Workplace Pension Contributions and other overheads.
Freelancers don’t come with any of these costs, and whilst they can sometimes cost more per hour, in the long run they cost far less than hiring someone.Moreover, a freelancer can be given a contract to the specifics and hours required, whereas many employees require 37 hours of work, and often there isn’t enough work to use those hours efficiently. With websites likePeopleperhour.com and Bark.com it has never been easier to find freelancers.

Outsourcing to another company is fairly similar to hiring a freelancer, but they often come with more expense – and more reliability. Many businesses outsource elements of their work such as digital marketing, cleaning and logistics. These services, when run by professional organisations, have numerous perks: tasks are generally completed more efficiently due to the company’s sole focus on that area, and you only have to pay for what you need, at an hourly rate.

For many business owners, staff are their biggest expense, and with some organisations reporting staff costs accounting for over 70% of a business’s expenditure, it’s no wonder. Hiring a member of staff takes a lot of investment in training, correcting errors and waiting for them to be eventually productive enough to be an asset to the business. In some cases, you’re often forced to pay more for those with university specialisms too, but with the use of university placements and internships you can avoid many of these costs – and in the meantime, hire some of the best talent.

Typically, placements involve second year university students spending a year in the industry that they’re currently studying in. Whilst they haven’t yet graduated, the wage required to supplement this year is heavily reduced, and can also involve bursaries and grants from the university itself. These are great schemes to partake in too if you’re interested in hiring the best talent, as many organisations provide the students with job offers after the placement.Placements typically last a year and there are various universities that offer them, including: SheffieldHallam University, University ofChester, University of London and many more.

Internships are more wide ranging and can take place any time during and after a student’s course. Internships typically run for less than a year during the summer but are entirely flexible and can be a great way of hiring talented staff for a fraction of the wage that a full-time colleague would require.

Analysing your suppliers and discounts

In our previous blog, we touched upon how some procurement departments may have a multitude of suppliers, and therefore may not be getting the best deal. Analysing your suppliers allows you to understand this, but it also sheds light on those who you do a significant amount of business with. In these cases, it is prime time to ask them for a discount. But, if you are one of those businesses that have many different suppliers, it may be time to ask each one how much discount they could offer if you took out more business with them and ceased doing business with another.

Review your software and consider free alternatives to paid

There is a plethora of paid software across the internet and much of it is incredibly useful, but one of the questions you must ask yourself as a business is, how useful is it? Many software packages come with a good, better, best hierarchy and often businesses can be on the most premium package without ever needing it. Having a review ready for 2022 may be just the ticket to shed some of that excess expenditure off your balance sheet. Moreover, there are many open-source free alternatives to much of the software you use currently.Google has many alternatives to the Microsoft Office package such as Google Docs, Google Sheets and Google Slides. There are also alternatives to Photoshop (e.g. Canva) and there are also free alternatives to Slack and Monday.com (e.g.the Basecamp personal package). 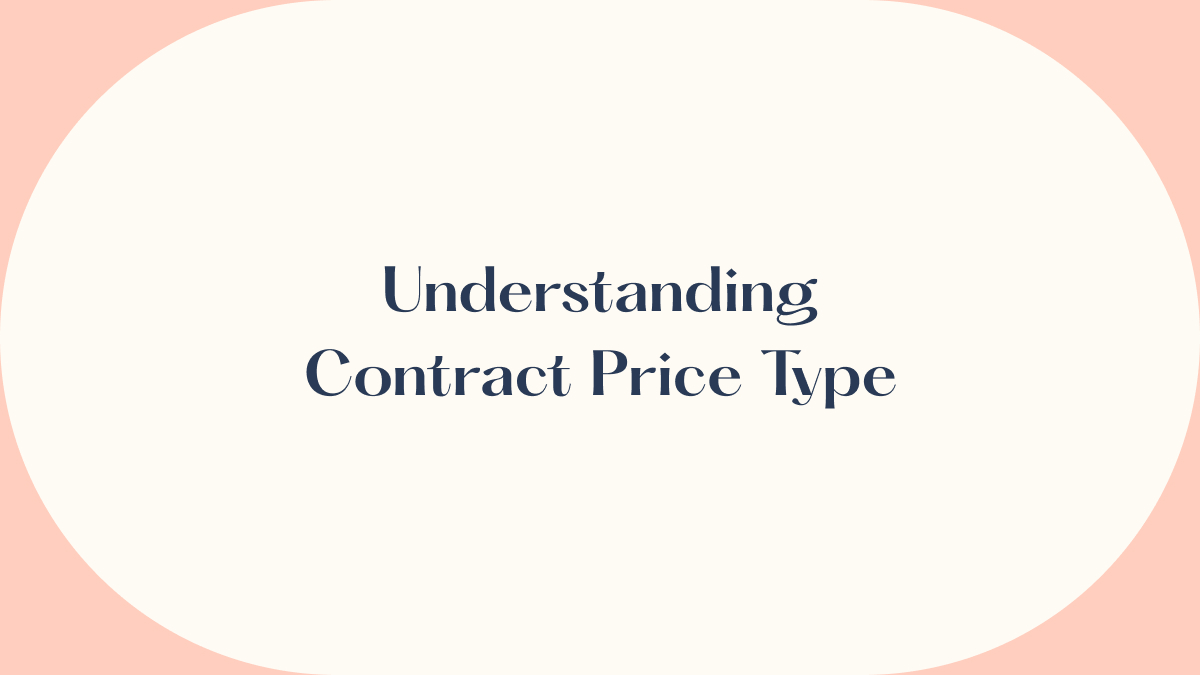 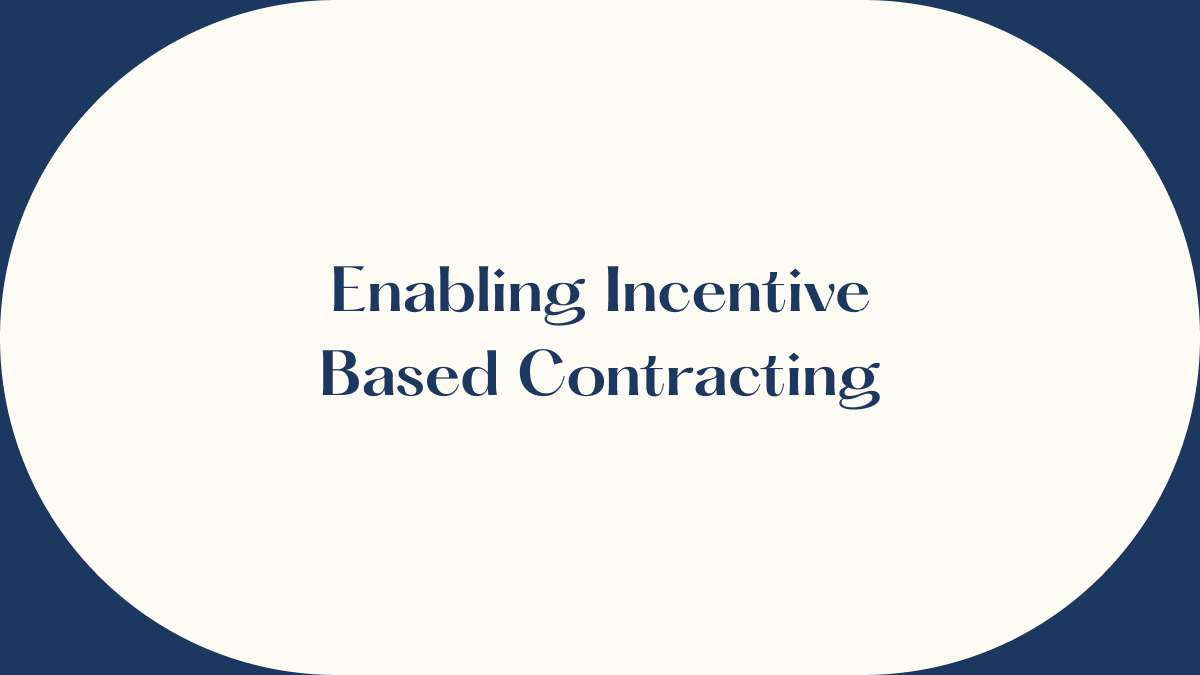 Why you need to understand your true invoicing costs

Contact us today to learn how can help you grow and sustain your business.